Today I had a makeup artist (Kimberly) following me around to apply, and reapply her magic to keep me from looking fresh through 45 minutes of AC-free taped interviews and four hours of B-roll video. After multiple takes of me walking up stairs, feeding goldfish, herding chickens, hanging out in the kitchen and mock-drinking a cup of coffee that was nuclear-hot (so it would steam on camera), I was sweating and far from fresh, but it didn’t show thanks to Kimberly.

I don’t know why AirBnB chose us, but AirBnB’s liaison, Francis called a few weeks ago to see if we would be open to having video taken at the house for them to use as they saw fit.

During the Q&A we explored the pros and cons of AirBnB and the impact on the community.  On the positive side, many New Orleans area hosts do this primarily because it is how they keep food on the table, send children to college, or pay a mortgage. I attended a recent New Orleans City Council hearing on the subject of short-term rentals and was surprised at the number of jobs (cleaning, managing, repairing) created because of entities like AirBnB, VRBO, Roomarama, and Home Away. A few hosts, like me, are just enamored with learning about the culture of people outside my small social circle, but we are the minority.

A few hosts, like me, are just curious about people outside our small social circle. Since opening my home three years ago I have been humbled, inspired, challenged and have come to have an incredibly optimistic opinion of the young people who are inheriting our world. And I have been invited to come visit new friends all over the globe.

I was asked about negatives.  The one big problem I’ve seen  comes from  non-residents renting out whole houses to inconsiderate partygoers who don’t care about the surrounding community they negatively impact.  Nobody wants to live next door to that. But AirBnB is working with local governments to push for legislature that will help communities rid themselves of the inconsiderate host, while protecting the investment of those that benefit in a responsible manner. If you ever have a negative AirBnB situation to complain about there is a site for that: https://www.airbnb.com/neighbors.

We live in amazing times and a rapidly changing business ecosystem. I was glad to be involved in one small piece of it today, hopefully making my voice heard and moving the home-share world in the right direction. 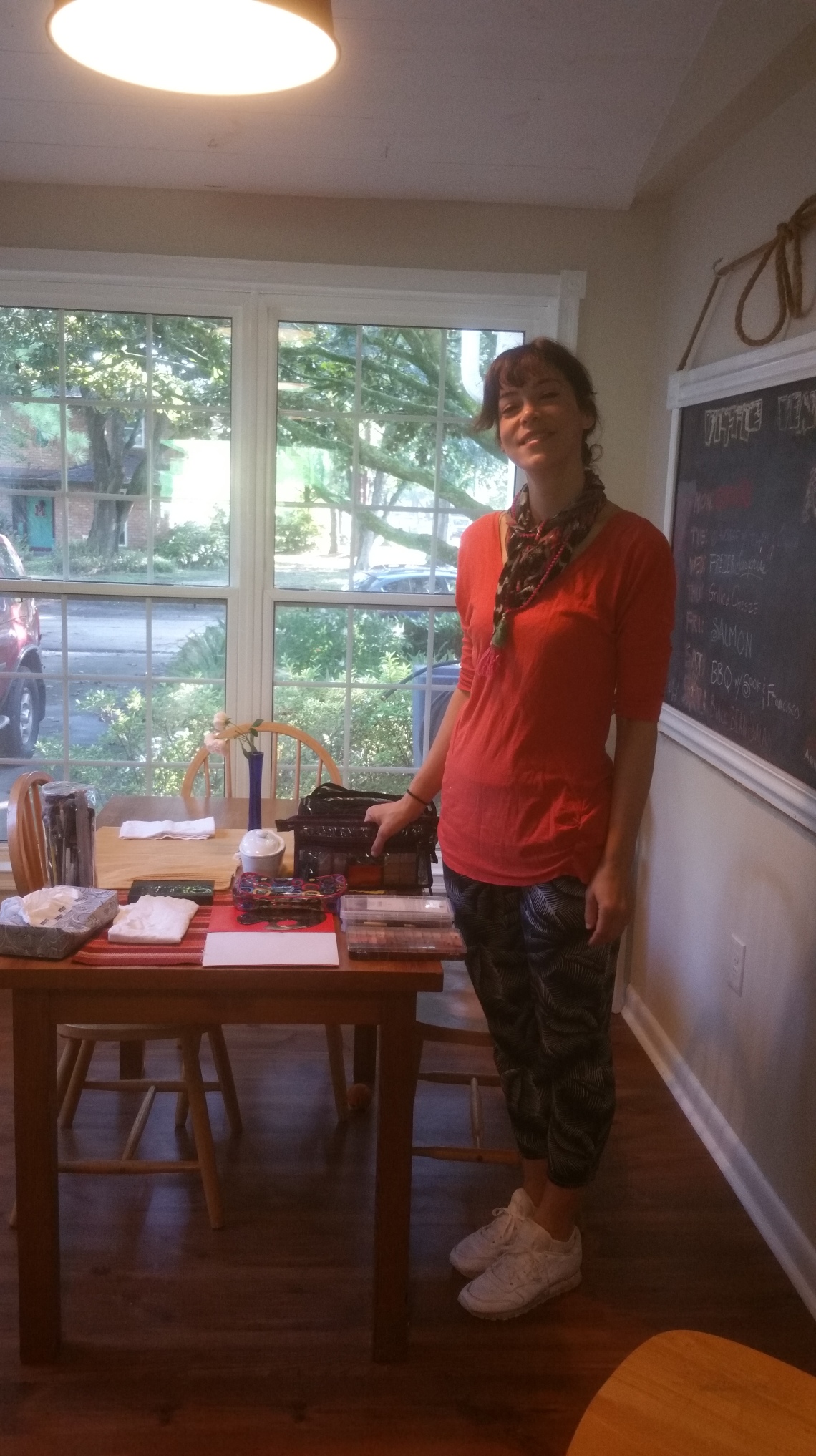 From L.A. to LA... I'm a New Orleans based artist and writer. View all posts by c ben-iesau