This was written for a scholarshipasking the student to write on the importance of financial freedom and how they may have helped others along the way. 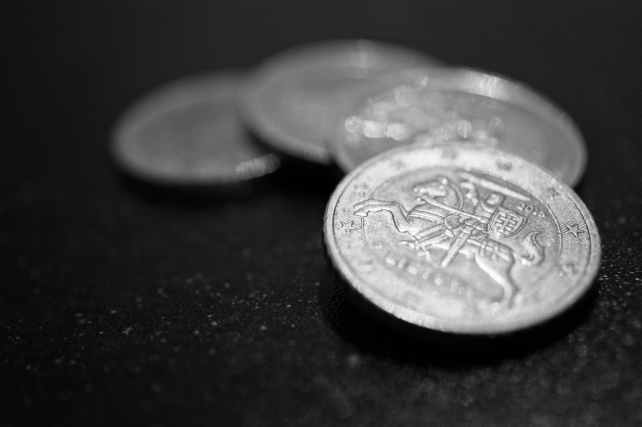 Photo by George Becker on Pexels.com

I am not a newly minted human. What I am is someone who has always been wise with money, and who has encouraged others to do the same.  How I came to be financially savvy is a story that started in childhood.

What makes a person financially stable?  One of my closest friends learned to save and budget due to the guidance of judicious parents. They included her in financial discussions. She was aware of her parent’s ruminations over career moves, and how they invested their money and, as a result, she has is one of the few Americans that will enter her golden years with a paid off house and a nice retirement.

But sometimes bad money management can serve as a powerful warning and a motivator to be financially wise, and that is how I got to be good with money.

As I entered my teens, they divorced. My mother had to go on welfare to feed us.  It was the first time we had a constant roof over our head and regular meals, but it was still a hand-to-mouth existence.  I saw the weariness in my mother’s middle-age face and saw her stop trying to better her situation.

At some point she just gave up. Soon she was spending money we didn’t have. Because of this we were suddenly facing eviction again so, at age 14, I went to work. I worked summers, and often worked weekends and evenings during the school year, to pay the rent.  Others went to college–I worked endless hours of drudgery to help pay my mother’s bills, doing so until I was 22.  In the process I became good at saving, budgeting, and making sure the money I earned was not squandered. And I became desperate to not repeat the cycle.

The hardscrabble desperation of my parent’s lifestyle ensured I would not make their mistakes.

I adopted two personal habits that have made all the difference in life.  The first is that I am a saver.  A percentage of every paycheck goes into savings, or mutual funds, or my retirement account. If I got a raise, I made sure the bulk of it went into savings.

The second thing have always done, and still do, is to live below my means.  There is a huge difference between being able to buy something and being able to afford it. When it was time to buy my first house, I bought a modest one that appreciated rather than a grand one I would have trouble unloading.  I drive my cars until the wheels fall of rather than trading in as soon as they are paid off. I saved for large purchases rather than paying interest for some instant gratification.

And along the way I have shared my experience to help others.   I trained with the IRS to be a Volunteer Income Tax Assistant and have done numerous tax returns for people and giving them ideas on how they can save money on taxes.  As a supervisor I encouraged my team to take advantage of the pre-tax and matching fund retirement packages they had available to them, laid out advancement paths so they could make more money, and talked with many of them about financing, and refinancing homes.

And I’ve talked to younger friends, and one very gifted nephew, about how to get a degree without getting buried by college debt.

And now I am back in school.  I will graduate with an AAS in Architectural Design. I am president of our school architecture club and even in that leadership role I have found opportunities to help fellow students, mostly younger than me, to make good financial decisions. It’s in small ways but I always let classmates know where to purchase their books for less and draw their attention to scholarship opportunities such as this one.

And when I am finally out there building houses, my goal is to build quality homes, scaled such that they are low maintenance, highly efficient, and affordable to a middle class that finds home ownership further and further out of reach.

From L.A. to LA... I'm a New Orleans based artist and writer. View all posts by c ben-iesau